In July I spent a few days at Butlin’s in Minehead, Somerset with my family. It is a holiday resort that I spent many holidays at during my childhood but this was the first time that I had returned in more than two decades. Obviously my four-year old daughter enjoyed it: there were rides, arcades, shows, dancing, face-painting, and ice-cream. Whilst those particular things are not exactly to my taste I did enjoy seeing her in an excited state, as well as in walking across the old paths that I walked on many years ago.

Of course, there has been great change in the subsequent two decades. Sadly, the monorail has gone, and the centre is now home to the Skyline Pavilion; furthermore, some of the accommodation has been replaced and up-scaled. However, some areas remained virtually the same, such as that of “Holnicote Village”, the rows of chalets where my family mostly stayed in my childhood. I enjoyed walking on the paths in that area when I came across a small chapel, something that I do not recall seeing in my youth. So, I did what I always seem to do when my interest is piqued: I stopped walking and starred. 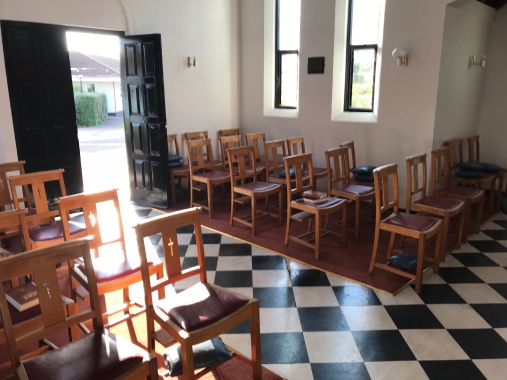 The chapel’s full title is the Chapel of the Ascension and it continues to function as an operational site. As the photographs reveal, it is an incredibly small building. The doors were open and I managed to have a look inside, all of which I wondered at. My wife asked me why I was so excited by it, as I am not religious or a Christian-enthusiast. I guess it boils down to two things: 1. the building was incredibly small, and 2. it existed in a holiday park. Butlin’s was an odd setting, an area that was its very own micro-city or even micro-universe, with all functioning components to help a person through their stay. However, a church on a holiday site is something else entirely. So, for these reasons the chapel appears unique in many ways.

The chapel has stoked an interest in me to find other similarly shaped buildings: other small churches, or small inns, or small hotels, or small whatever. I guess this interest has always existed – as I’m sure it does with many – what with former phone booths being turned into tiny community libraries or petite coffee outlets. Perhaps there is a building out there to defeat this chapel in terms of its compactness and “cuteness”. 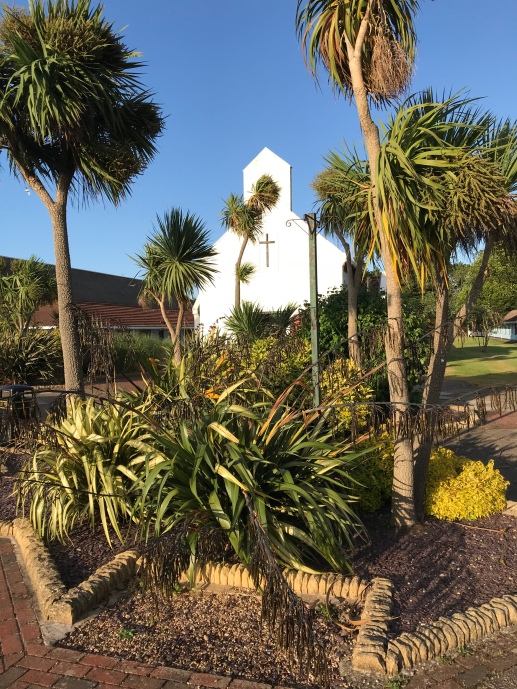